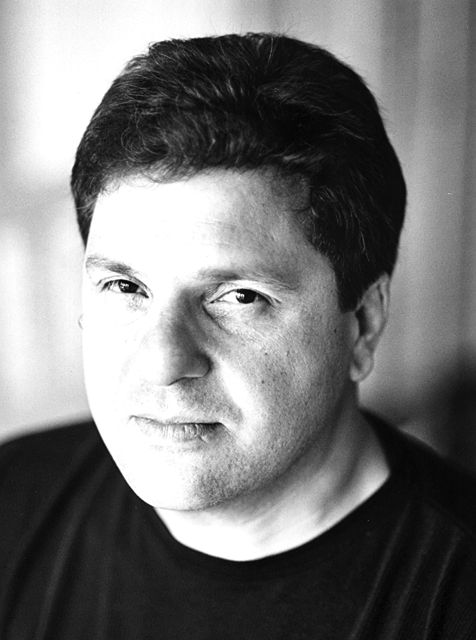 A life-long musician, John Avarese began studying classical piano at the age of four and by the age of seven he was performing recitals with classical music ensembles. Eventually, John started a music production company that utilized computer based technology to produce original music for a wide range of corporate and commercial clients. He is well known for his ability to produce complex original scores that effectively support the objectives of video producers and filmmakers.

In 2006, John won the Pennsylvania Council of the Arts Fellowship in Music for Jazz/Blues/World and Non-classical Composition and in 2002 he received a grant from the Philadelphia Independent Film and Video Association (PIFVA) for scoring the Buster Keaton silent film, Cops. He is currently an Assistant Teaching Professor at Drexel University, teaching Production Sound, Audio Post-Production, and Scoring to Picture.

To this date, Avarese has composed over 3000 commissioned scores and recorded an elegant collection of film music, as well as mixing and sound design on hundreds of projects. This includes twenty theatrical feature films, scores of short films, and five surround sound planetarium features.