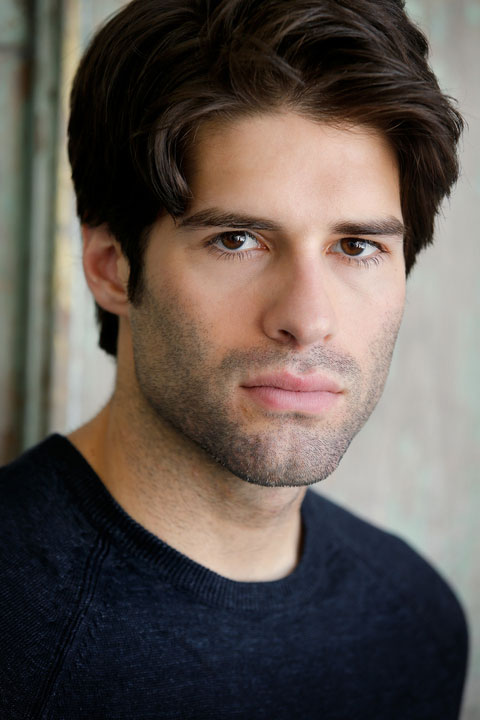 He also performed in ACT’s Master of Fine Arts Program’s production of The House of Bernarda Alba, which traveled to Moscow as part of the Stanislavski Festival. Television Credits include: As the World Turns, Law and Order.

Asher has appeared in numerous independent films, some highlights include Handsome Harry (with Steve Buscemi, Jamey Sheridan), Mo and Buzz Kill. Asher holds a BA from Columbia University in Film and English and received an MFA in Acting from the American Conservatory Theater in San Francisco.